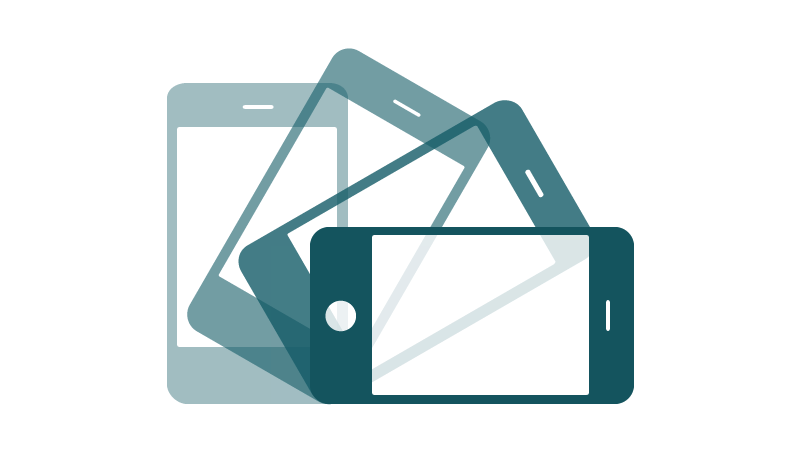 To create a react-native application:

Now a days smartphone cameras are not only used for snapping photos or recording videos, but also for many purposes like Scanning Documents and Barcodes, Translating Text from one language to another, Augmented Reality Entertainment, etc... The list does not end here and it gets bigger day by day. So use of camera has become very vital these days.

In order to use camera in our app we need to install any camera package. One of the most famous and widely used & stable package is react-native-camera. 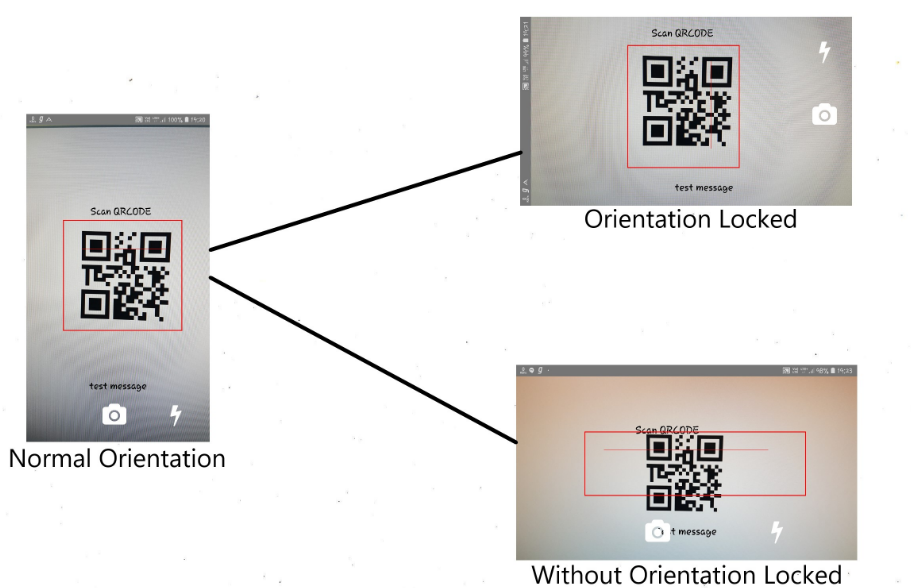 We need to import the package in order to use the functions available in that package, so import the camera and orientation package.

After importing the initial step which needs to be done is, locking the orientation of the particular page or component to Portrait. There are few built-in functions in react-native-orientation-locker.

We could use any of these functions based on our requirement, here we need to lock the screen in Portrait, so we will stick to lockToPortrait(). This must be invoked in constructor or componentWillMount as it should be triggered before rendering. As these functions come with react-native-orientation-locker, we need to invoke using the object in which we had imported the package(Orientation).

Next, Create orientation events to find the device orientation. Create the listener in either constructor or componentWillMount, as it should be initialized before the component is rendered.

Rendering the camera:
Rendering capture and flash buttons based on device's orientation in the camera: