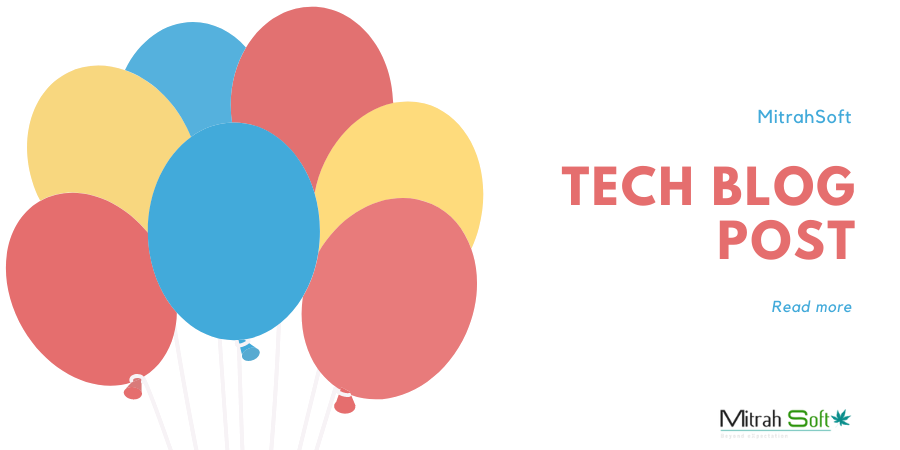 Now a days smartphone cameras are not only used for snapping photos or recording videos, but also for many purposes like Scanning Documents and Barcodes, Translating Text from one language to another, Augmented Reality Entertainment, etc... The list does not end here and it gets bigger day by day. So use of camera has become very vital these days.

In order to use camera in our app we need to install any camera package. One of the most famous and widely used & stable package is react-native-camera.